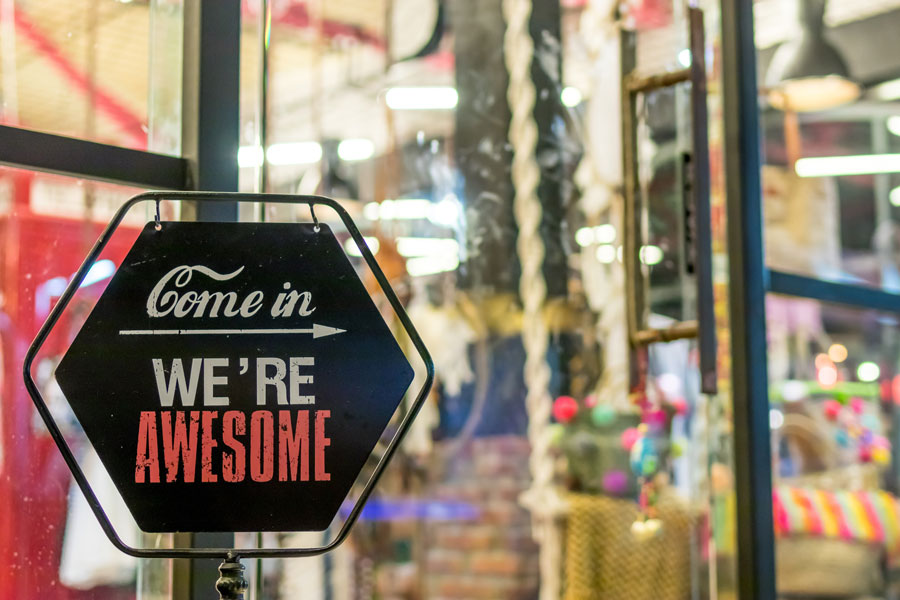 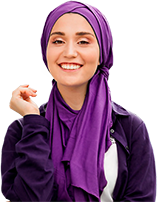 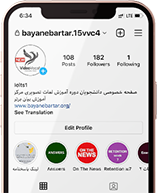 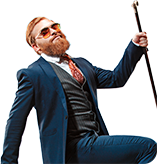 Examiner : Are there any TV channels in your country that don’t have adverts?

Loraine : No … they’re all commercial channels and show adverts all day long … too many really … and there’s also a lot of product placement going on … especially in soap operas where they place an item just behind the actors.

Examiner :Do you enjoy watching adverts on TV?

Karin: No … not really … I hate commercial breaks during a film … it really spoils the flow … and during prime time viewing they seem to squeeze even more ads in than usual … celebrity endorsements also get on my nerves … everyone knows they’re only doing it because they’re getting paid.

Examiner : What are the best ways for ordinary people to advertise something they want to sell in your country?

Marianne : The simplest way is to place an advert in something like the classified ads section of a local paper … or there’s the Internet of course … there are lots of sites like eBay where you can buy and sell things online.

Describe an advert you once saw that was very effective.  You should say

and say why you thought it was so effective.

Max : OK … well this was about 4 years ago … I was looking for some software to create videos … one day I got an email from a mailing list I’d signed up to … there was a link in it to a press release … a company had written something about a new product that was similar to what I was looking for … at the end of the press release there was a link to the sales page … I hadn’t heard of the company but I was interested and clicked the link to the ad …. what caught my attention immediately were the number of testimonials from people who had bought the software … I think testimonials are like the online equivalent of word of mouth advertising and are really persuasive … anyway … when I got to the bottom of the page there was a great big call to action button inviting me to buy … I was totally persuaded and ended up making a purchase … what made it so effective I think was the power of those testimonials … they’d been written by people very much like me … they’d had a need and the software had obviously turned out to be just what they were looking for … when you think that this was a newish company they wouldn’t have had any brand awareness at all  … they probably wouldn’t have had much of a budget for advertising … obviously you wouldn’t advertise a product like this through the mass media on TV … they probably didn’t even have an advertising agency to support them …and yet they’d managed to create a great deal of brand loyalty from previous customers … I think that was really effective.

Examiner : What is it that makes an advert effective?

Spencer : Well … when a company launches a product they have to consider the Internet … especially how it can be used to spread the word on social media … so in this context a video that goes viral is probably the most effective type of advert you could make.

Examiner : What are the advantages to companies of advertising on the Internet rather than TV?

Stelios : I’d imagine the main advantage is you can reach your target audience much more effectively … if you bring out a niche product for example … or you have a tight advertising budget … you can advertise on particular sites that the people you want to reach visit … that’s not something you can do on TV.

Examiner : What things do advertising companies do that might give it a bad name?

Raol : For me the most irritating is cold calling … we must get two or three of these every day at work … then there’s junk mail that gets posted through the letterbox … and of course the online equivalent of this … spam emails … I think it’s this kind of advertising that tends to annoy people. 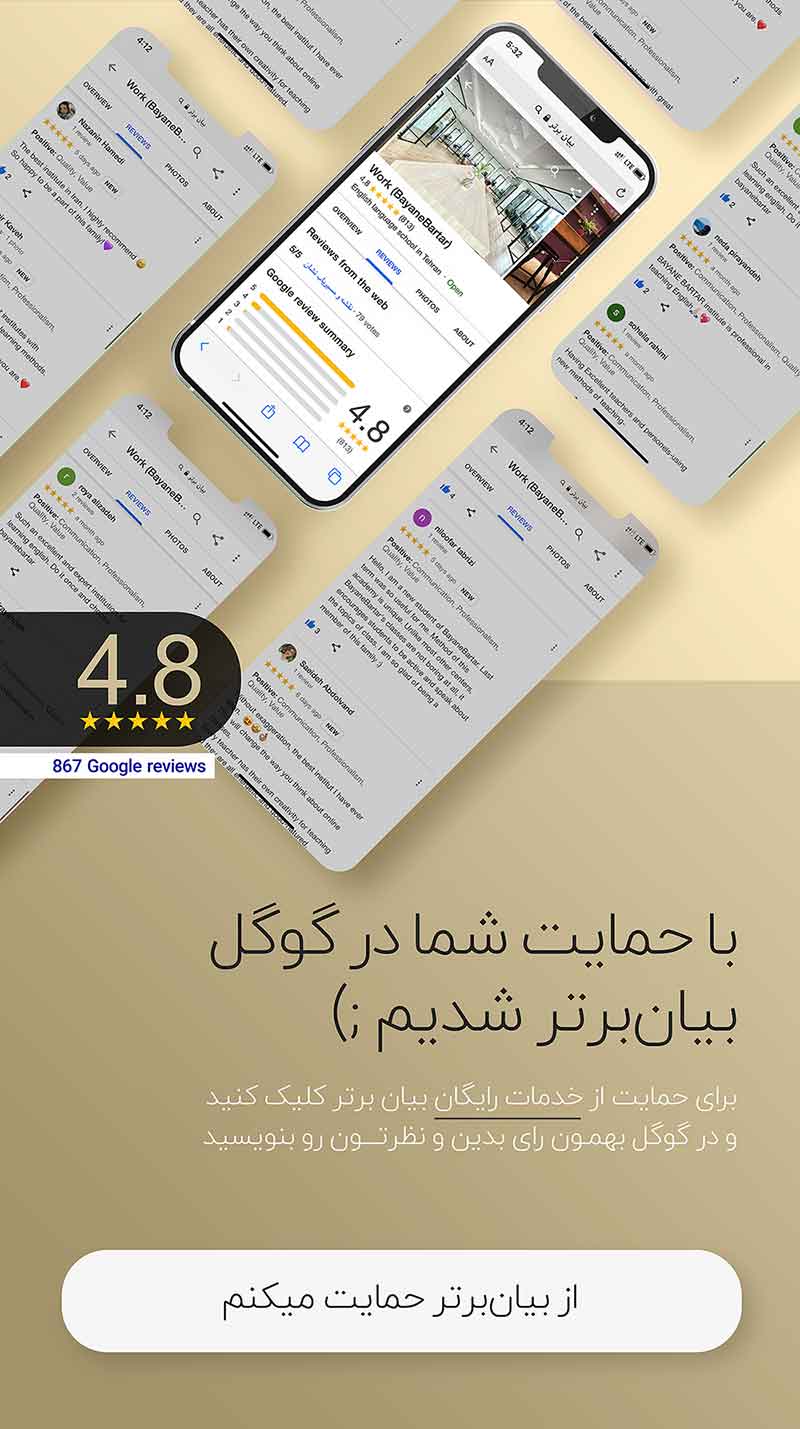 Describe an advertisement you have seen/heard recently
You should say:

We have been bombarded with an array of information every single day. Whether it is newspaper, television or social media like Facebook or LinkedIn, news always has their own way to reach us. One of the most frequent pieces of news I have encountered these past few days was about Echelon Vietnam 2016 – Discover Asia’s Next Dragon.

As an avid Facebook user, I scroll down my newsfeeds board practically every 30 minutes to stay abreast of every latest action within my social network. Admittedly, there are some better things I can do but I just can’t help myself. Therefore, the fact that Echelon Vietnam 2016 repeatedly popped up on my newsfeed really caught my attention. Some of my friends were already “interested” in Echelon official page, others were even “going”. It piqued my interest so much that I paid a visit to their website to figure out what their gig was. As far as I am concerned, Echelon Vietnam 2016 this November is a 2-day international technology and investment event for entrepreneurs and business leaders within and outside Vietnam. It is appealing not only to big tech companies but tech savvy individuals as well. The event aims to reach out to foreign investors, raising funding opportunities and developing the tech and startup community in Vietnam in the era where tech disruptions are leading almost every industry. With some of the most brilliant and world-class speakers, attendees are going to get some food for thought and inspiration during and after the event.

I personally believe that this could be a golden opportunity for Vietnam to shine as a promising land where young and talented engineers, developers and entrepreneurs are thriving non-stop toward a better future, a better life within Vietnam and beyond. If I am able to schedule my time and afford the tickets, I will definitely be there to enjoy the vibe and explore many potentials in this rising industry. 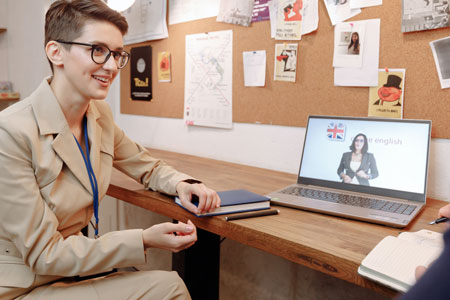 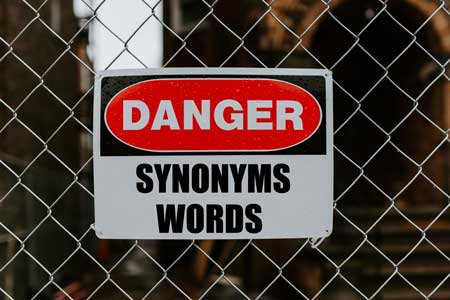 The Danger Of Synonyms 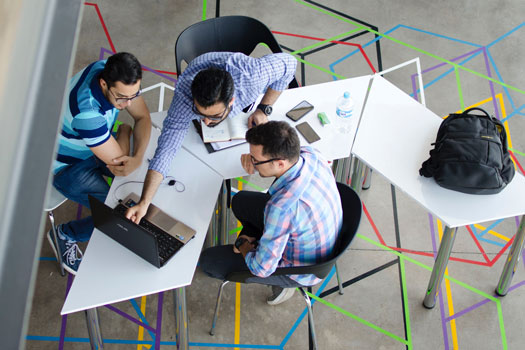 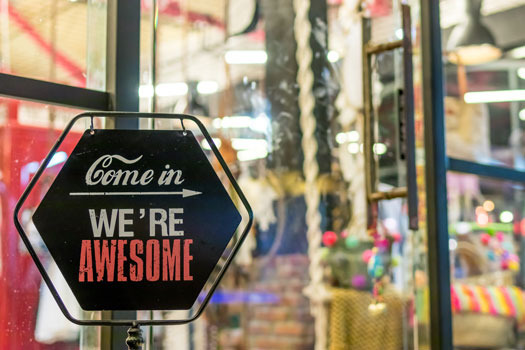 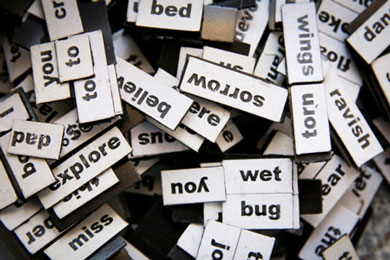 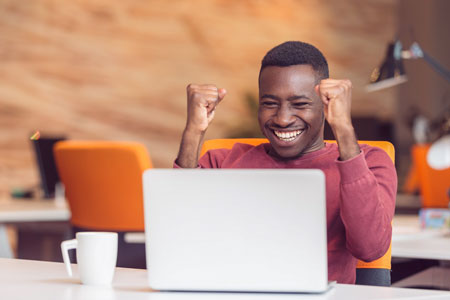