Your Sense of Touch is Much More Powerful Than You Realize

When it comes to ranking human senses, sight is clearly on top. And we've already told you how smell is stronger than you might think. Now, a study from 2017 is suggesting that the sense of touch is up there among the superpower senses. {Play} 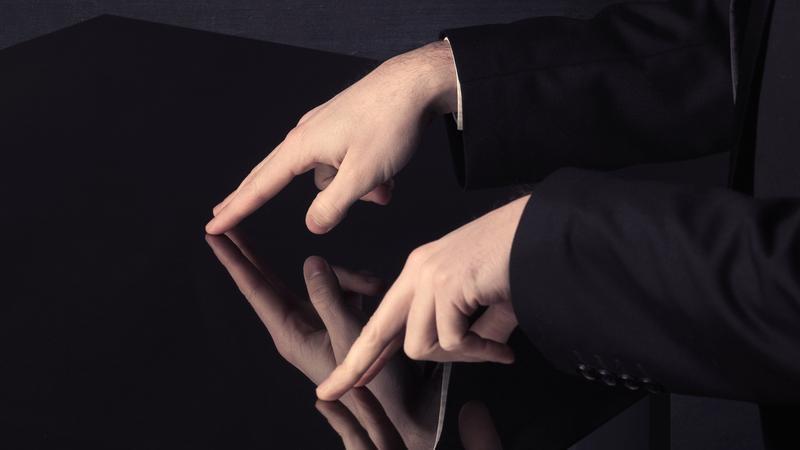 You Got the Touch

Wood, plastic, metal, and other surfaces all have different textures, and they all transfer heat at different rates. Those are two of the obvious ways that we can tell different materials apart by touch — metal is smooth, and the way it conducts heat means it either feels much colder than other items (because it easily absorbs the heat from your finger) or much hotter (because it easily radiates heat as well). But researchers at the University of California San Diego wanted to find out if the human body was sensitive enough to gauge much smaller differences between substances. {Play}

The experiment, published in December 2017, gave participants three small wafers of smooth silicon. Some of these wafers were coated with a single layer of mostly oxygen atoms, and the others had a Teflon-esque layer of fluorine and carbon atoms. The little discs were visually identical and would have had the same texture and heat transference rate, but participants were still able to tell which one was different than the other two about 71 percent of the time. {Play}

So how is it that people are able to tell such tiny differences apart? The researchers say it's a phenomenon called stick-slip friction, which is the sticky resistance you get between two objects when they slide against each other. It's the same thing that lets you make those weird sounds with a wet wine glass, and what makes brakes squeal. In those cases, the friction resonates in a way that causes vibrations in the air — in other words, sound. This study proved that even when stick-slip friction doesn't cause such a dramatic result, it can still be pronounced enough to set off the human senses. {Play}

So humans have an incredibly powerful sense of touch. What can we do with that information? Lots. Future video games might have haptic technology (which engages the sense of touch, like a rumbling controller) that mimics real touch more closely than ever before imaginable. And for an even more practical real-world use, look no further than prosthetics. Future prosthetic hands might be capable of conveying the same sense data back to the brain as a flesh-and-blood one. {Play}

Lia
This comment was minimized by the moderator on the site