Speaking Another Language Can Change Your Personality

More and more, research is showing that language goes a lot deeper than communication. The way you speak impacts the way you think, changing everything from how you make decisions to how you perceive color. Or, according to research, how you interact with others. Studies show that your personality can change with the language you speak.{Play} 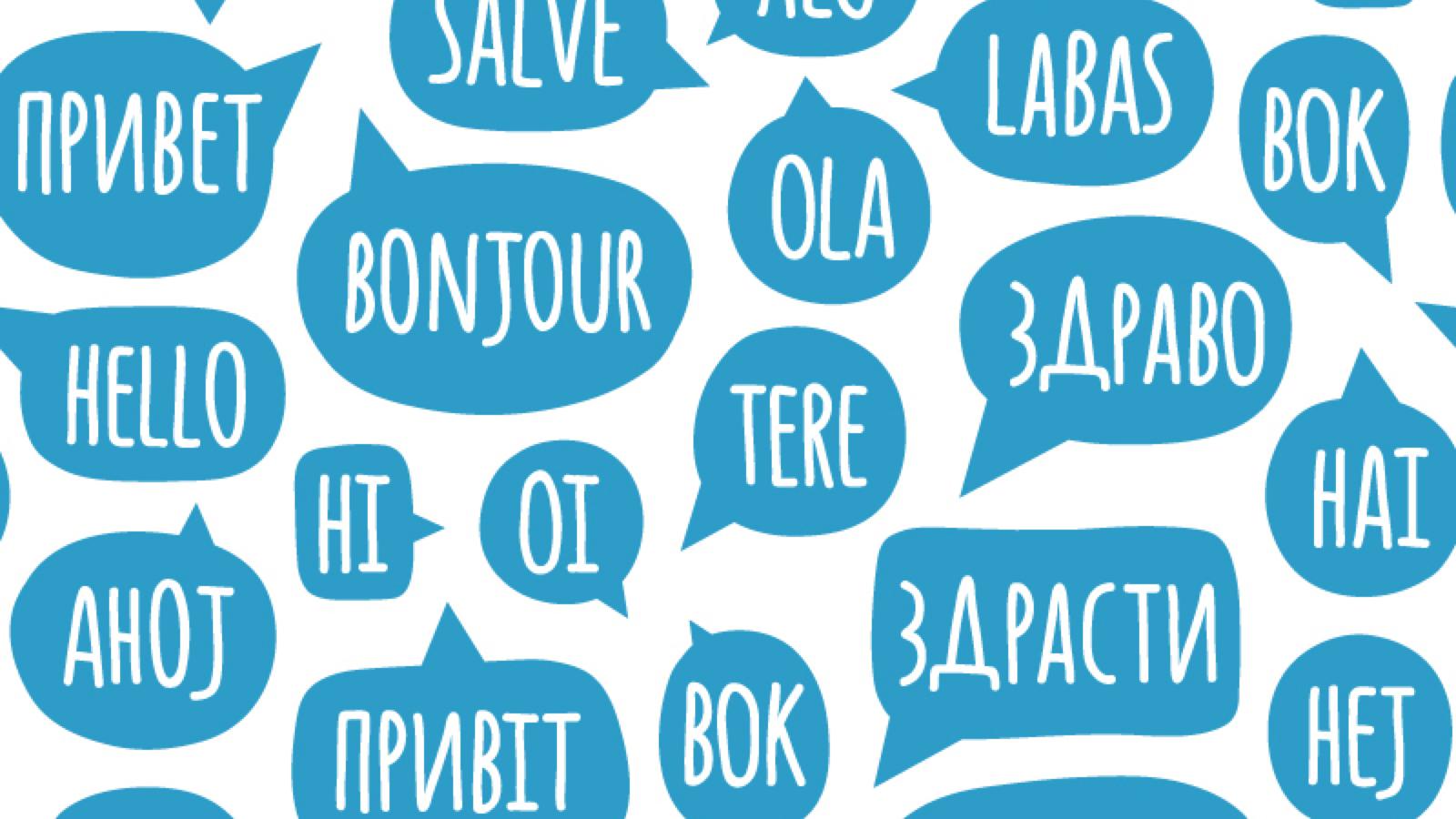 This question has been studied a lot, and the results are almost always the same. At the turn of the 21st century, linguists Jean-Marc Dewaele and Aneta Pavlenko surveyed 1,039 bilingual people and found that 65 percent of them felt like a different person when they used a different language. In 2006, University of Connecticut assistant professor of social psychology Nairan Ramírez-Esparza and her team gave bilingual Spanish and English speakers a test that measured the "Big Five" personality traits: extraversion, agreeableness, openness, conscientiousness, and neuroticism. They found that when participants took the test in English, they scored higher in extraversion, agreeableness, and conscientiousness than they did when they took the test in Spanish.{Play}

These traits lined up with the results of earlier tests the researchers gave monolingual speakers in the U.S. and Mexico, showing there was something about the language that brought out those traits. The researchers think that might be because of cultural differences. English-speaking cultures are more individualistic, and therefore more prone to "self-enhancement," as the researchers put it — thus, the high scores in extraversion and agreeableness. In collectivist cultures like Mexico, there's more of a focus on the communal good than on singing your own praises.{Play}

Way back in 1964, University of California Berkeley sociolinguist Susan Ervin took a different tack: she asked 65 bilingual French adults living in the United States to look at a series of illustrations and make up a three-minute story to describe each one. In one test, the whole session was conducted in English; in another, it was conducted in French.{Play}

This all points to some fascinating questions. Which one is your "true" personality? If you were born speaking a different language, would you be a different person? One thing is clear: the impact of the language you speak can't be understated. You may think in that language, but that language also changes the way you think.{Play}

مهرانا
This comment was minimized by the moderator on the site

آرش
This comment was minimized by the moderator on the site

Thank you So Much My Dear Teacher's