Leave your Phone out of the Bed

We probably don't have to tell that if you're trying to beat insomnia, lying in bed and staring at your phone isn't the best way to go about it. Nor is it any better to leave it plugged in on your nightstand so that it's close enough that you can grab it the second you need to watch a video of a cat ordering at a butcher shop. You're going to have to keep your phone a lot farther away than that if you want a healthy and restful sleep. {Play} 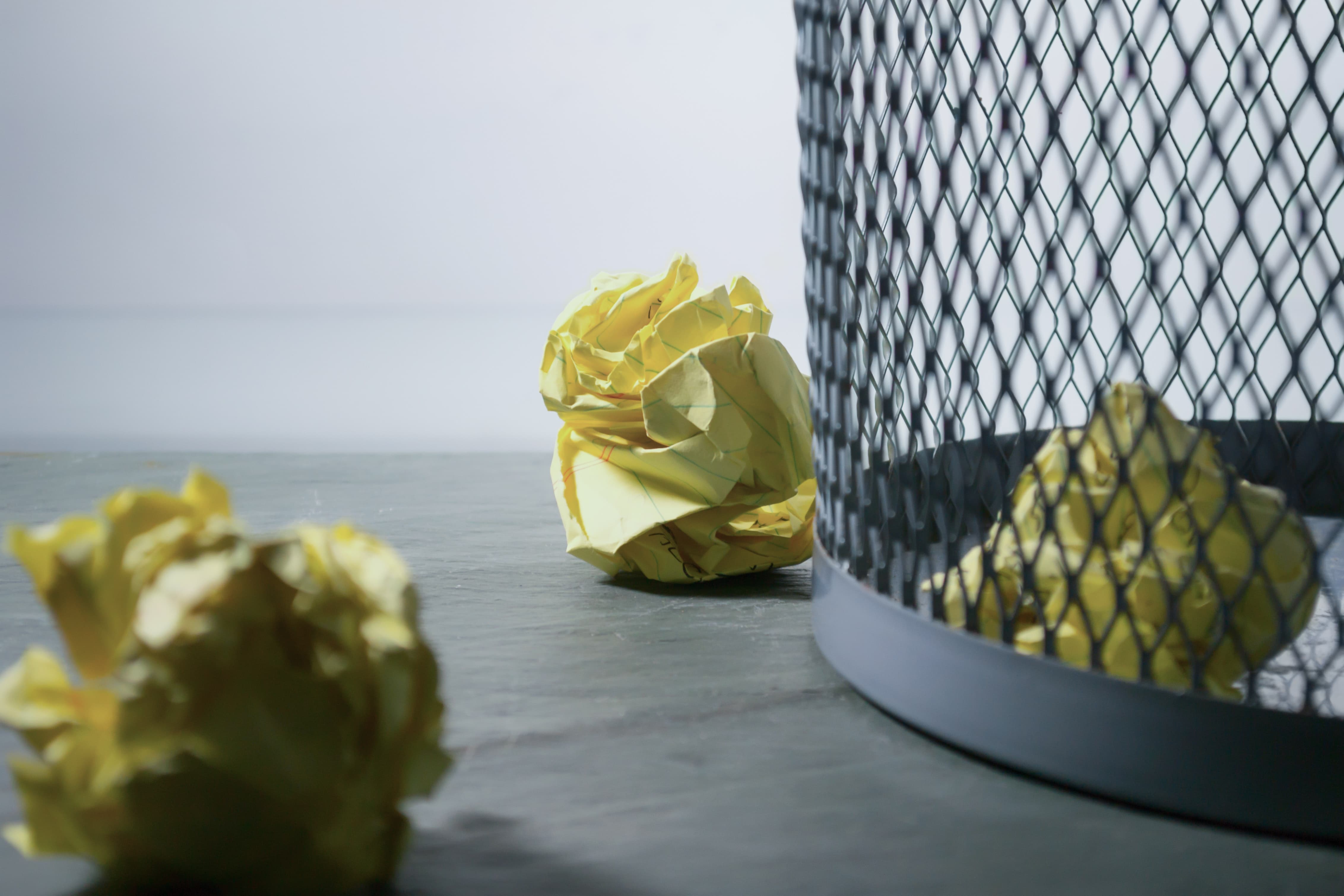 Out of Bed, Out of Mind

If you keep your smartphone within arm's reach of your bed — or even tucked beneath your pillow — you aren't alone. In one Gallup poll, about 63 percent of Americans responded that they do the same. But maybe we all should start reconsidering that habit. According to a 2018 study published in Computers in Human Behavior, people who keep smartphones all the way in another room while they sleep enjoy a lot of different benefits. {Play}

Lead author Nicola Hughes was inspired to look into the subject by her own smartphone behaviors. After she got her first iPhone, the device slowly started taking up more and more mental real estate. One day, she read an article by an author who had tried banishing their phone from the bedroom to great effect. So she put together a study to suss out exactly what benefits that practice might have.The study's 95 participants were split into two groups: 49 of them had to leave their smartphones out of the bedroom for one week, and the other 46 were asked to keep using their phones like normal. {Play}

For the people with the new phone rules, the results were overwhelmingly positive. Even after just a week, they showed a marked improvement in their happiness and overall quality of life. They also showed fewer signs of smartphone addiction. Plus, many of the participants reported that they slept better, experienced less anxiety, and improved their relationships. It's no wonder that a full 93.6 percent of them said they might keep it up. {Play}

This study wasn't the first look into the effects of smartphones on our sleeping habits. We've firmly established that teens who surf the web and text late into the night are more likely to experience chronic sleep deprivation, and the ways that other screens throw a wrench into the normal sleep schedule is well-documented as well. So if smartphones are off-limits, what can you bring into the bedroom instead? {Play}

How about a book? Better yet, a book that will teach you something. By avoiding the screens, you'll be helping to ensure your sleep cycle isn't thrown completely off-kilter, and that's just good for your overall health. But better yet, your newly refreshed brain will remember what the book taught you. Sleeping after learning something new has been found to improve your ability to recall it later. With that kind of benefit, you'd better make sure what you're remembering is something worthwhile, and not just another silly meme. {Play}

پارسا
This comment was minimized by the moderator on the site

الهام
This comment was minimized by the moderator on the site

Nadia
This comment was minimized by the moderator on the site

Abolfazl
This comment was minimized by the moderator on the site