Even If They Don’t Use It, Babies Remember Their Birth Language

When parents adopt a child from another country, they face some choices. One common decision is about how much to acquaint their child with his or her native country and culture. New research demonstrates one more benefit to immersing kids in their birth culture: their brains retain traces of the language they were born around, even if they never use it. {Play}

The study, which was published in Royal Society Open Science in 2017, looked at two groups of Dutch adults. Twenty-nine of the participants were born in Korea, some were adopted when they were younger than six months old and some were adopted when they were toddlers. None of the Korean-born participants had spoken Korean since they were adopted. The other 29 participants were native Dutch speakers who didn't know Korean — the control group. The researchers chose three Korean consonants that were unlike anything in the Dutch language and asked all of the participants to spend a two-week training period trying to pronounce them. The researchers recorded these attempts and played them for native Korean speakers, who gave them a rating. {Play}

Over the training period, the adoptees improved their pronunciation significantly more than the native Dutch speakers. They were also better at reproducing the sounds in the first place. This shows that some vestige of the language they were first exposed to as newborns left an imprint in their brains, making it easier for them to pick it up again later. {Play} 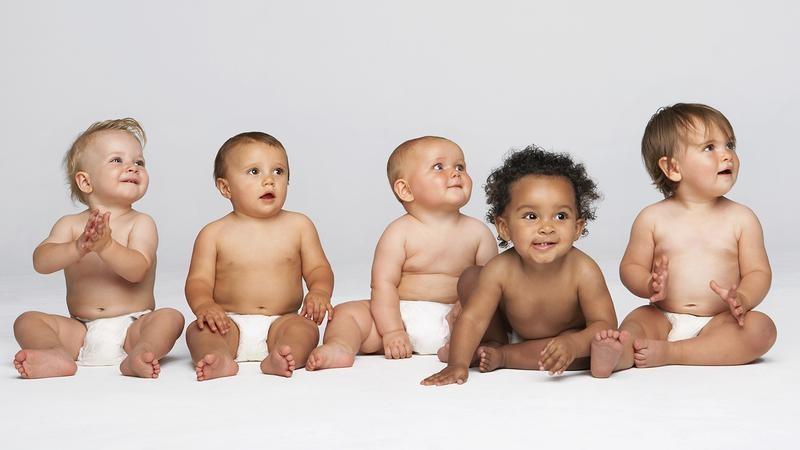 One surprising result of this study was in the difference between those who were adopted as infants and those adopted as toddlers: there wasn't any. You might think that the longer you were around a language, the stronger its imprint would be in your brain, but this research found that this wasn't the case. In the study press release, language scientist and study author Mirjam Broersma explained, "This means that even in the very early months of life, useful language knowledge is laid down, and what has been retained about the birth language is abstract knowledge about what patterns are possible, not, for instance, words." {Play}

The take-home message: if you're an adoptive parent or were adopted yourself from another country, start checking out language lessons. You'll be surprised how quickly that native tongue comes back. {Play}

Imprint something on/in/onto something: اثر گذاشتن

سمیرا
This comment was minimized by the moderator on the site

رسول
This comment was minimized by the moderator on the site

Hats off to you all

Niceeee, long time no see u , really miss you alot