If you went to the doctor with the suspicion that your leg was broken, the doctor probably wouldn't go digging around trying to look at the bone itself—if they did, you'd probably be on the phone with another doctor the moment they picked up a scalpel. Instead, they'd use X-rays to produce a visual representation of the bone. It turns out that archaeologists have a similar tool they can use to look inside delicate structures without disturbing them: an elementary particle known as the muon. {Play} 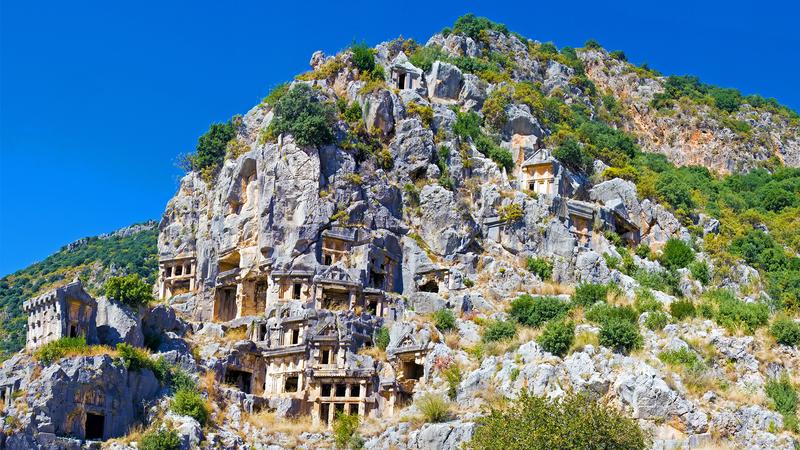 Faster Than A Speeding Bullet

You may not have heard of a muon (myoo-on), but a few of them pass through you every second. They arrive on our planet via cosmic rays: high-energy particles that constantly rain down on Earth, producing muons when they collide with the atmosphere. But even if muons are news to you, you've certainly heard of an electron. It can help to think of muons as big, fleeting electrons: a muon weighs in at 200 times the mass of an electron and exists for only two millionths of a second before it decays. {Play}

But for archaeologists, muons have one superpower that really comes in handy: they can penetrate impressive distances through some surprisingly dense materials, much further than X-rays can. As they travel through those materials—like, say, rock—they disturb the atoms in them, knocking off electrons and leaving a charged trail behind them. With the right detectors, archaeologists can sniff out that trail. If one part of a structure has a different density, like an open chamber in a pyramid or an ancient city buried in a hillside, they'll leave a muon "shadow" that will create an image of its internal structure. {Play} 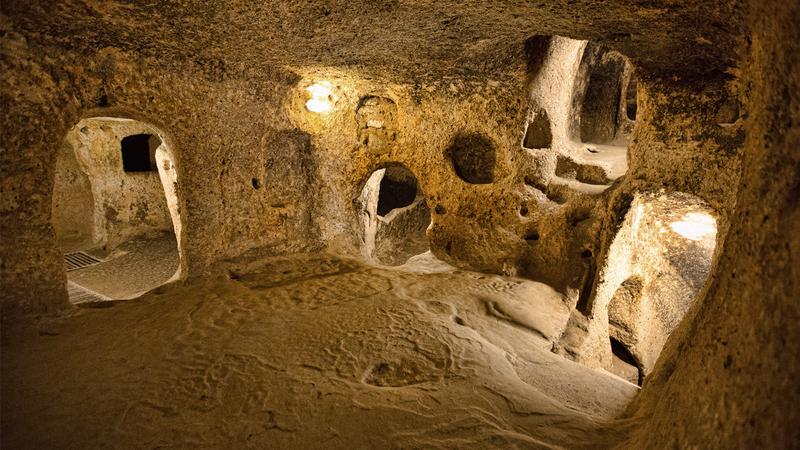 The big benefit to muon tomography, as it's called, is the fact that archaeologists don't need to dig into delicate structures to see what's inside. The technique doesn't even transmit muons, it just detects the ones that were already raining down in the atmosphere. That means there's no extra radiation involved, making it safe to use in applications like detecting people buried under rubble after disasters. {Play}

But muon tomography isn't exactly like putting on X-ray specs. The drawback is that there aren't many muons that make it all the way through every material. As a result, it can take several months of waiting for enough "hits" to form a full image of a structure. Still, isn't a slight delay worth it for being able to see through a solid object? {Play}

What’s REALLY inside a Pyramid

Parsa
This comment was minimized by the moderator on the site