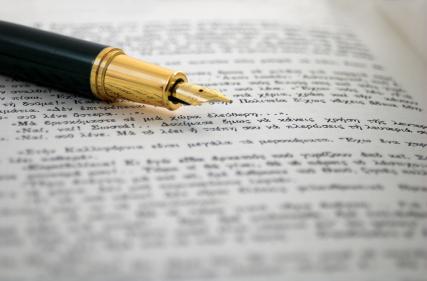 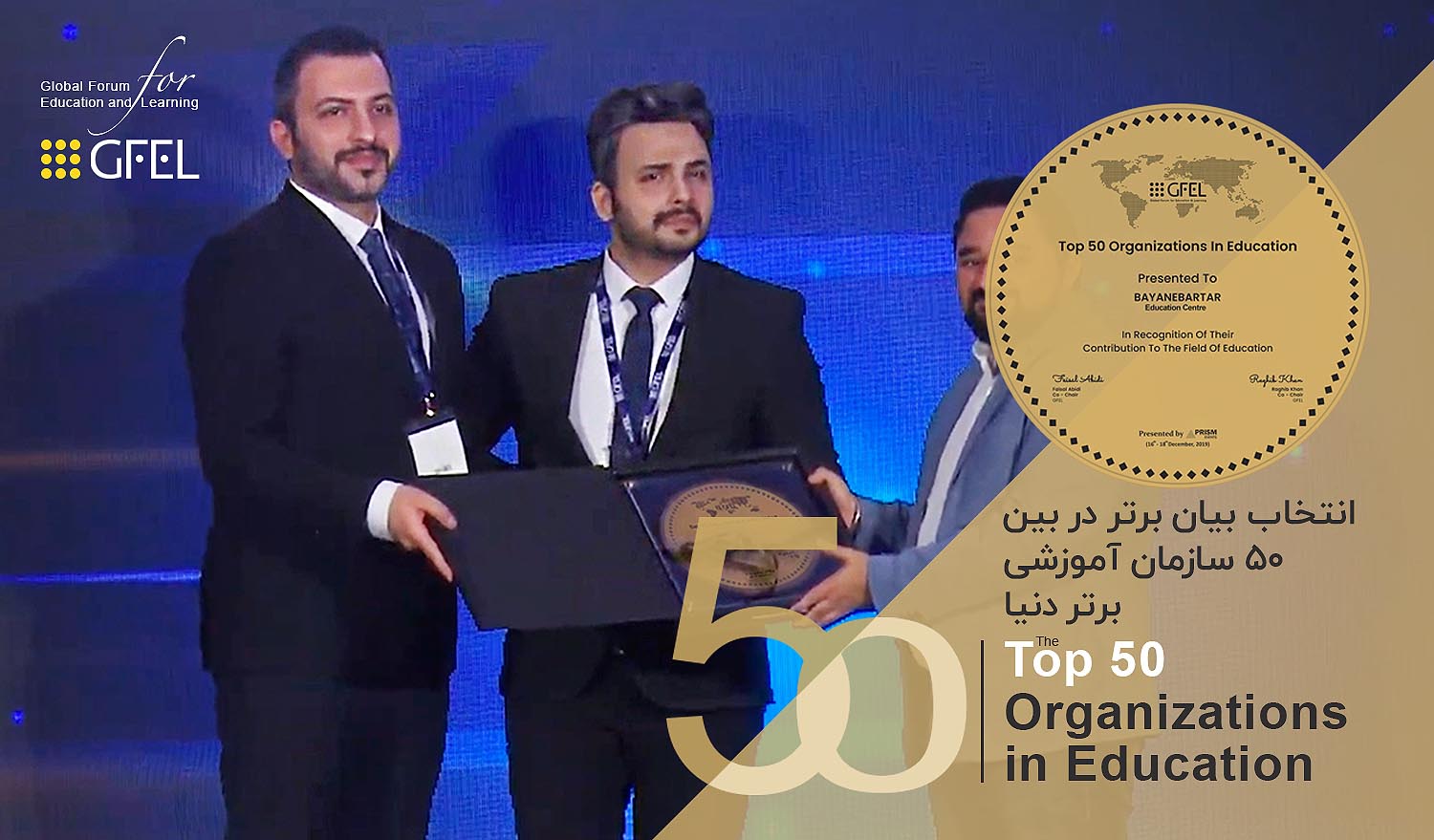 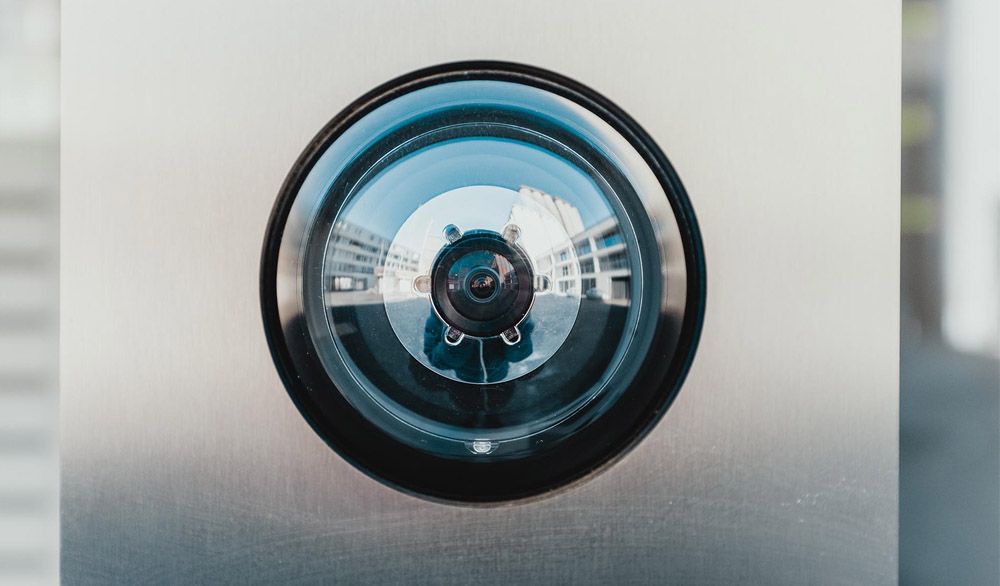 Privacy: have we lost it?
Everybody now knows everything about our private lives. 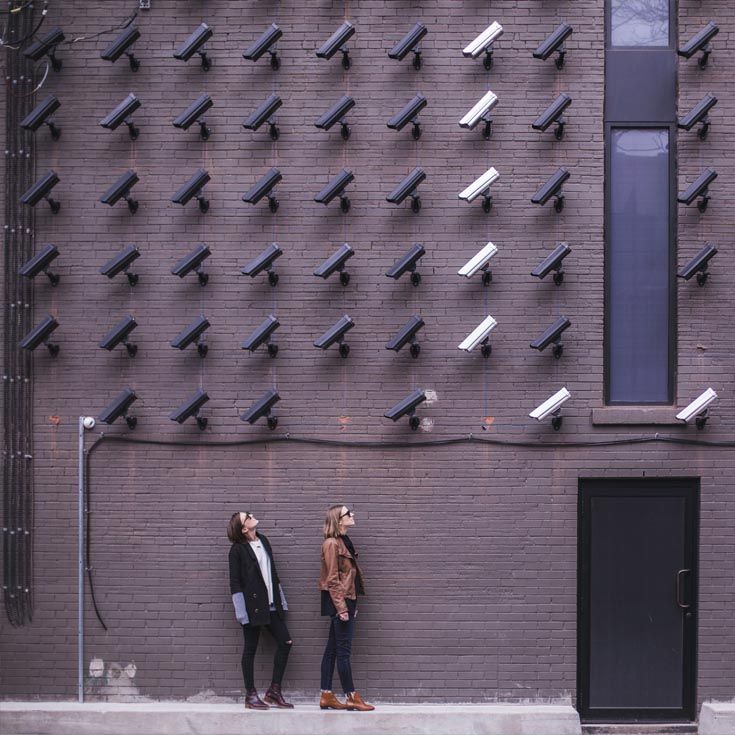 1. Listen for general meaning: Jackie and Richard talk about Listen to the whole podcast and answer the questions.

a) In which area do they not talk about privacy?
At work
In the street Online

b) What is the advice they give?
Stop using social media and mobile phones
Always change your password regularly
Limit the amount of private information you post

2. Listen for detail: listen to the whole podcast again and answer these questions.

a) On social media most people

b) People find it acceptable that the Government can use cameras to film their public lives. True or false?

c) What is the privacy issue regarding mobile phones?

d) What information is most useful to outsiders?

e) Jackie thinks people don’t have the right to complain about security cameras. True or false?

f) Which privacy issue regarding security cameras is not talked about?

g) A London man in Brazil was mistakenly killed by police. True or false?

h) Jackie suggests people should not click on advertisements. True or false?

1. a) At work b) Limit the amount of private information you post

2.a)On social media most people are happy to let everyone know about their private lives.
b) False
c) Your location cannot be secret.
d) Who you are speaking to.
e) True
f) You don’t know who is looking at the film recording.
g) False
h) False 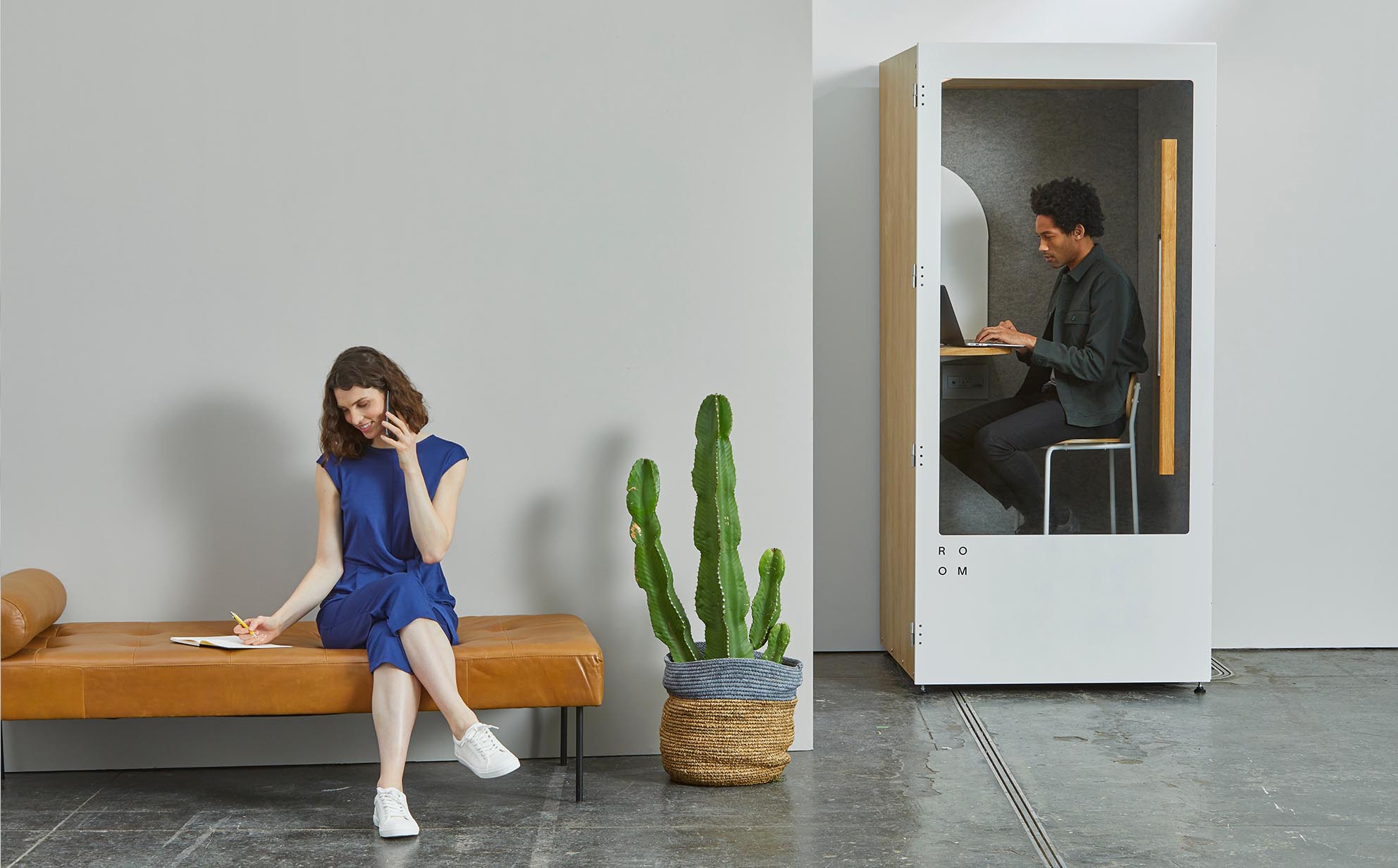 Jackie:         We live in a world of selfies and self promotion.we’re talking about privacy and our right to it.

Richard:        Yes. It’s.. it’s ironic in some ways in that there’s a big discussion at the moment about privacy and the government and organisations knowing our every move, but then on the other side of the coin people are putting up all this information on the Internet, on Facebook, on Instagram all the time as well, so...

Richard:        But they don’t like the Government to know too much about their activities though, do they?

Jackie:         Yes you’re right, Richard, because in our public lives we’re being watched and recorded wherever we go: in the supermarket, at the bus station, walking down the road. There are so-called security cameras catching our every move.

Richard:        Yes but... but even those people who are aware of privacy and have all the privacy settings turned on their social media for instance um… that goes out the window as soon as they turn their mobile phones on.

Richard:        Well, the phone companies for a start know exactly where you are and they often give that information to government, corporations whatever; you cannot be truly private.

Jackie:         So, as soon as you turn on your mobile phone, someone can find out where you are?

Richard:        Of course, they’ve got records of the numbers, the telephone numbers you call. Not the content of the call, that’s not important, but who your contacts are, very important.

Jackie:         But it seems to me, Richard, that actually people don’t really care, they... they um... they put up so much personal information about themselves on social media and seem to be happy to publicise what they’re doing. I mean maybe it doesn’t matter that there is… that there are security cameras everywhere as well. I mean maybe it would seem hypocritical to complain about, or worry about that kind of um... privacy invasion if you yourself are being so public about your private life.

Richard:        Exactly. For instance you could be interested in the environment of course and go... go to a rally and then perhaps if the police are observing this rally your photograph could be taken, you could become part of the police records, they might think you’re an activist and they might take that further and all you’re doing is just following a load of people down the street.

Jackie:         Because there are cases, Richard, of the police using surveillance, CCTV, and misidentifying people and um... tragic cases.

Richard:        Yes, now I remember a few years ago a Brazilian man was shot by police in London and he was totally innocent.

Jackie:         Yes, misidentification using those cameras. So going back then, Richard, to what people put on their Instagram or Facebook pages, the fact that they advertise everything about their lives, maybe people should think twice about that because you don’t really know who is looking at the sites, who’s recording it and to what end they are using that information.

سعیده
This comment was minimized by the moderator on the site

الناز
This comment was minimized by the moderator on the site

you leave me in awe. appreciate it

Venous
This comment was minimized by the moderator on the site

That was awesome, thanks a million

far
This comment was minimized by the moderator on the site

Sourenaa
This comment was minimized by the moderator on the site

فرامرز
This comment was minimized by the moderator on the site

فرامرز
This comment was minimized by the moderator on the site

AlirezAa
This comment was minimized by the moderator on the site