Being an Only-Child, Different Brain?

Only children have heard it all — people think they're spoiled, lonely, or even that being one is a syndrome in itself. While these rumored traits have largely been debunked, scientists have discovered one thing: Being an only child can fundamentally change the structure of your brain. {Play} 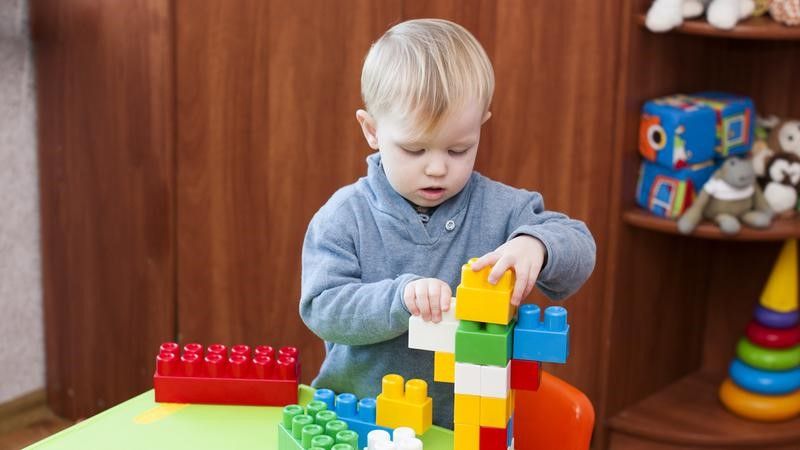 For a 2016 study published in Brain Imaging and Behavior, researchers recruited 303 participants, a mix of only children and people with siblings. After taking an intelligence test, a personality test that measured the Big Five personality traits, and the Torrance Tests of Creative Thinking, the participants underwent MRI scans so researchers could get images of their brains. The tests showed that while both groups had similar intelligence levels, only children tended to exhibit more flexibility in their thinking — a key indicator of creativity — and less agreeableness. Previous research has found similar behavioral results, but where this study took it one further was by finding neurological differences between the two groups. {Play}

The MRI scans revealed a distinct difference in the volume of gray matter in the brains of only children and those of people with siblings. Only children showed more gray matter in a portion of their brain's parietal lobes called the supramarginal gyrus, which controls their language control and processing. The researchers correlated that difference with the only children's flexibility — i.e., their creative thinking. {Play}

On the flip side, only children demonstrated a lower volume of their brain's medial prefrontal cortex—the part of your brain that controls personality and social behaviors. Researchers linked this finding to those lower agreeableness scores. {Play}

The Power of Nurture

This isn't to say only children are born with different brains. Especially when it comes to creativity, it's all in their upbringing. Researchers suggest that parents of only children may spend more time and effort on them, therefore setting more concrete expectations and giving them more opportunities than they would otherwise. "Additionally," the study explains, "only children might have more opportunities for independent activity, and independence is strongly related to creative thinking." {Play}

As for the low agreeableness scores, that extra time with parents could be a drawback. As Science Alert explains, "only children's lesser agreeableness could result from excessive attention from family members, less exposure to external social groups, and more focus on solitary activities while growing up." Every experience you have shapes your brain, so it makes sense that two groups with different upbringings would show differences in their brain structure. But now we have proof. Only children aren't just raised differently — their brains are different, too. {Play}

Your selection for reading is great thanks a lot

Fatima
This comment was minimized by the moderator on the site

Thank you so much for your effort and time.

امین
This comment was minimized by the moderator on the site