In the movie "Groundhog Day," the main character relives a single day of his life over and over and over. If you sometimes feel the exact same way, there's a reason: a 2014 study revealed that 40 percent of our daily activities are just habit. But if almost half of our lives are based on habits, then what makes it so hard to build a new one? It comes down to engaging your habitual mind versus your intentional mind. 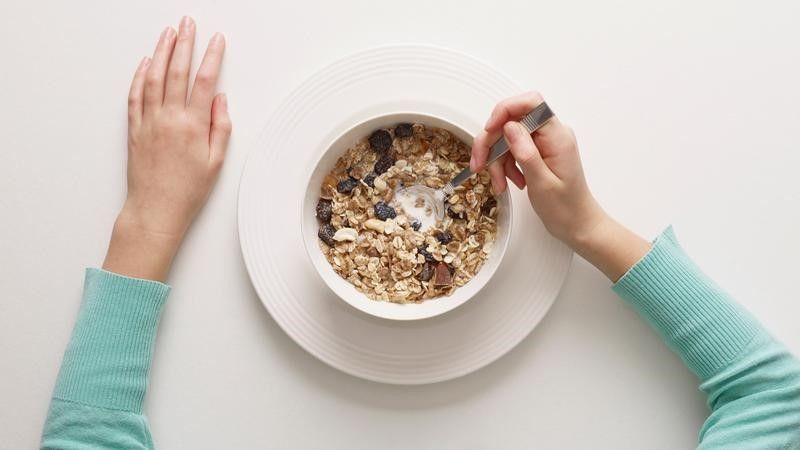 Let's start with the basics. How do habits form? According to the the Society for Personality and Social Psychology, "habits emerge through associative learning." When you learn something procedural, like how to ride a bike, it activates your working memory in the brain's associative basal ganglia. In order for this part of your brain to become engaged, it takes repetition. Where your intentional mind cares about goals and outcomes, your habitual mind merely runs on repeated context cues.

The 2014 study used an experiment to illustrate this concept: participants tasted fresh and stale popcorn and (as expected), they preferred the taste of fresh popcorn. But when the participants were offered popcorn at a movie theater, the people who had a habit of eating popcorn at the movies ate just as much, whether or not their popcorn was stale. 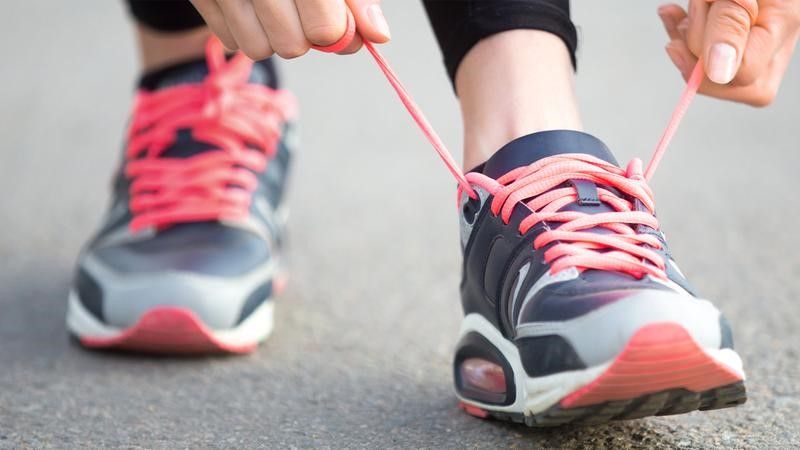 Out With the Old, In With the New

While your intentional mind is thoughtful, it's easily derailed by deep-seated habits. If you're trying to lose weight, standard interventions like weight loss programs will leave your intentional mind feeling motivated, but they won't feed your habitual mind. To accomplish that, you'll need to do three things, study co-author Wendy Wood explains in a press release. First, you must "derail existing habits and create a window of opportunity to act on new intentions." If you want to lose weight, for example, start getting rid of unhealthy habit cues by moving all junk food to your pantry's top shelf and putting fresh fruit out where's it's easy to see. Baby steps.

The next step is good ol' repetition. It can take anywhere from 15 to 254 days to form a new habit, so get started. After that, it's important to form new, stable context cues. Here's a common example: taking your daily medication after brushing your teeth. Brushing your teeth is probably already a habit, so the new habit of taking your medication can hitch a ride on the established habit. The study found that it's more effective to form a new habit than to try and reverse an old one. Good luck — we believe in you!

Get rid of something: خلاص شدن

Montazeri
This comment was minimized by the moderator on the site

Good idea for reading as breakfast
????

Zahra
This comment was minimized by the moderator on the site

Roza
This comment was minimized by the moderator on the site

Thanks for this thought-provoking article! Very interesting and encouraging