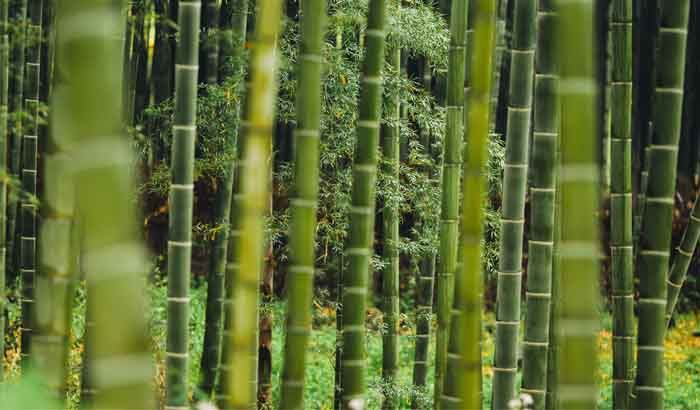 Green is the Fashion
How can you be stylish and save the planet at the same time? 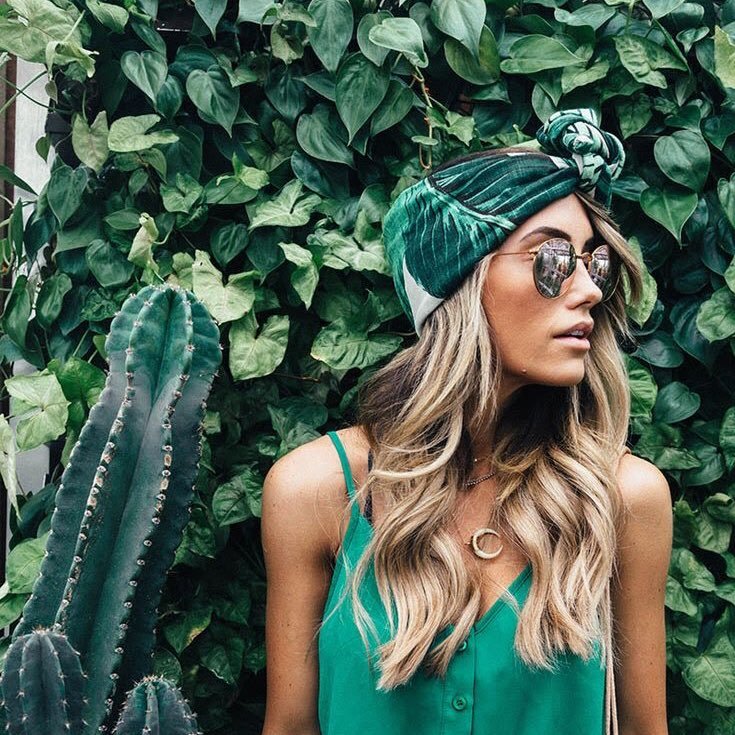 1. Listen for general meaning: Jackie and Richard talk about ‘green fashion’. What does this mean? Choose the correct answer:

2. Listen for detail: listen again and choose the correct answer.

a) What is the problem with cotton?
Farmers use herbicides.
It needs a lot of water.
Workers are not paid very much.

b) Polyester clothes take          years to decompose in landfill.

f) Is it easy to sell second-hand clothes online?
Yes, people like older fashions.
No, people only want to buy new clothes.
Yes, they are sold very cheaply.

h) What does Richard say?
He buys clothes and then never wears them.
You should only buy things you really need.
His mum used to buy his clothes.

1. Clothes that are environmentally friendly.

2. a) It needs a lot of
b) Polyester clothes take 200 years to decompose in
c) flax (linen)
d) It’s better to buy a few expensive
e) Give to a friend and take something from
f) Yes, people like older
g) So that you can repair
h) You should only buy things you really 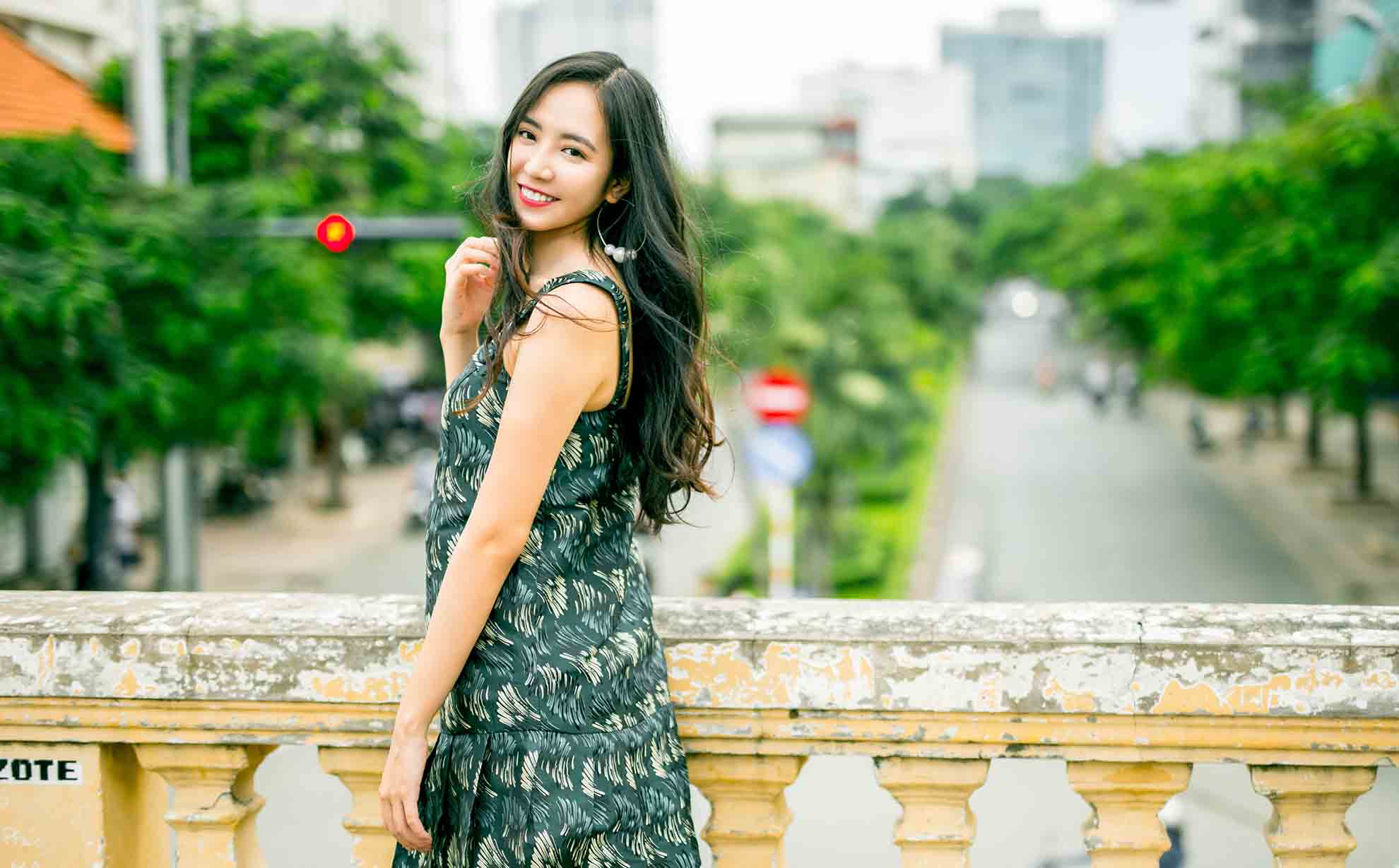 Jackie:         The problem with the fashion industry is that it relies on consumerism and new trends. The more clothes people buy, the happier the industry is.

Richard:        Yes, we’re looking at how we can be fashionable and save the planet at the same time.

Jackie:         Richard, did you know that there was a problem with buying cotton things?

Jackie:         Yeah and it has a really negative impact on the environment as a result and also pesticides, they use a lot of pesticides. So people are trying to turn away from using cotton.

Richard:        Mmm, that’s interesting because it has got a reputation for being a natural fibre so. But it does use a lot of water. So what are the alternatives then, Jackie?

Jackie:         I know. So in fact the industry is looking at making clothes out of things like hemp...

Jackie:         Well, I... it doesn’t really count for us but actually people are buying more and more clothes.

So that’s why people buy clothes and then just throw them away afterwards.

Jackie:         Okay, sometimes, you know sometimes you’re bored with the clothes that you’re wearing, “I just don’t want to wear that anymore”, but there is a possibility that you might have a friend who would like to wear it. [Richard: Yes] So you say, “Okay, I don’t want to wear this shirt anymore, I’m fed up with it, you know, would you like it? Um... and have you got something that I could have of yours?”

Richard:        Is that the same as buying at the second-hand shops?

Jackie:         Well, that’s buying, isn’t it, Richard, rather than swapping but if you do want to get some money for your clothes um... it is possible of course to buy and sell second-hand clothes online.

Richard:        Right, okay. I think the problem with that is though, it’s... you’re talking about fashion as well, as fashions change.

Jackie:         And... and sites like Etsy and Ebay are very popular for... for buying second hand clothes.

Richard:        And as we know trends come and go and they come back again, don’t they?

Jackie:         Exactly. Something else to think about Richard.[Richard: Right] Learn to sew. Now do you remember...

Jackie:         No, but do you remember, it wasn’t that long ago that someone like your dad, once the collar on his shirt wore out what... what did you mum do?

Richard:        Got a new collar, they had collar-less shirts, didn’t they and they replaced the collar.

Jackie:         Not necessarily replaced the collar they’d turn it round and it’s as good as new because the worn bit is now at the back and you can’t see it.

Richard:    Mmm, yes Jackie, all these things are all well and good but I think at the end of the day you’ve really just got to buy things that you really need and really, really want.

Richard:        You know, ask yourself, “How often am I going to wear this thing?”, “Do I really need it?”, “Have I got something similar that I already wear?” My mum, she used to buy clothes and then tell me she’d never, never worn them.

Mahnaz
This comment was minimized by the moderator on the site