Whether It's Black Or Green, Tea Is Good For Your Waistline

Whether It's Black Or Green, Tea Is Good For Your Waistline

When it comes to health benefits, green tea gets all the glory. But according to research from the University of California, Los Angeles (UCLA), black tea is just as good when it comes to losing weight. {Play}

Black, Green, And Everything In Between

Black tea and green tea — and white tea and oolong tea, for that matter — comes from the same plant. Both are derived from the leaves of a shrub called Camellia sinensis. The only difference is how they're processed. In both cases, the leaves are harvested and withered, but in the case of black tea, they're then allowed to oxidize and turn dark and pungent. Green tea leaves, however, are steamed or pan-fired to stop the oxidation process, which helps them keep their green color and delicate flavor. {Play}

Those differences also change them chemically. Both contain micronutrients called polyphenols, but the size of these molecules in green tea are much smaller than those in black tea. Studies have shown that the polyphenols in green tea get absorbed into the blood and liver to change the way the liver processes carbohydrates, fat, and protein. Black tea polyphenols, however, is too big to be absorbed, so it just hangs out in the intestine. Researchers thought that meant those molecules didn't have any effect on liver metabolism until a 2015 study from UCLA showed that black tea was just as effective as green tea at preventing obesity in mice. In 2017, UCLA researchers revisited this experiment to see exactly what was going on. {Play} 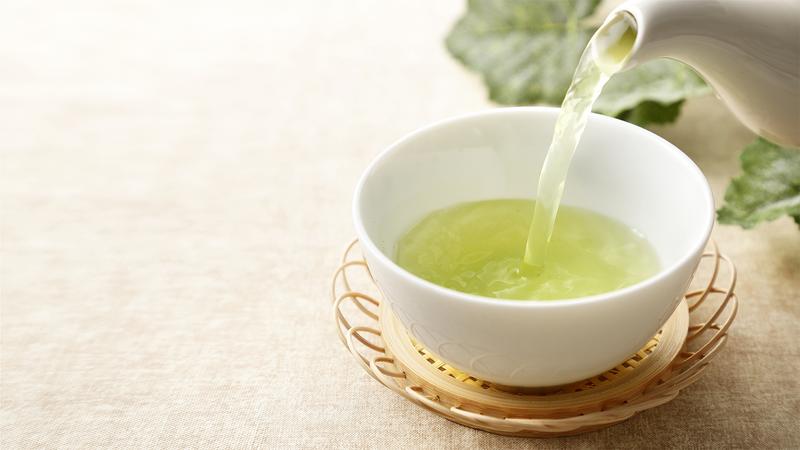 To find out why, the researchers measured the bacteria in the mice's large intestines and the fat deposits in their livers. Both tea-sipping groups had less of the kind of bacteria that's usually associated with obesity, and more associated with leanness. But only the mice that had the black tea extract had more of a type of bacteria called Pseudobutyrivibrio. That difference could explain how black tea can have the same effect as green tea, even though it's not absorbed into the bloodstream. {Play}

So black tea lovers, rejoice! Your drink of choice is just as good as the green stuff. Sip at will — and might we recommend giving it a good zap in the microwave? {Play}

فاطمه
This comment was minimized by the moderator on the site

احمد
This comment was minimized by the moderator on the site

عبدالله
This comment was minimized by the moderator on the site

davod
This comment was minimized by the moderator on the site