When Your Beliefs Change, You Probably Don’t Realize It

We all think we're rational thinkers with open minds ready to be swayed by convincing evidence. In reality, though, your brain fights your attempts to be open-minded at every turn. It hates being wrong so much, in fact, that it'll adjust your memories to make you right in retrospect. {Play} 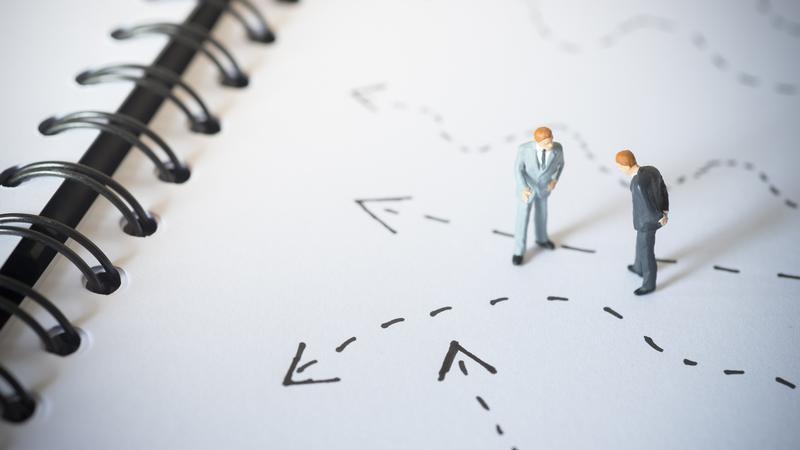 Tell Us How You Really Feel

For a study published in the Quarterly Journal of Experimental Psychology in September 2017, Michael B. Wolfe and Todd J. Williams from Grand Valley State University sought to find out whether people even knew when a persuasive article had changed their minds. They recruited more than 200 undergraduate volunteers over two experiments and asked them to share their beliefs about whether spanking children was an effective form of discipline. Previous research has shown that you're more likely to change your mind on a topic you're not that knowledgeable in and don't feel that strongly about, and they figured that since most of the college students didn't have kids, this topic would check both boxes. {Play}

To begin, the students filled out a prescreening survey where they rated their beliefs about the topic on a scale from 1 ("completely disbelieve") to 9 ("completely believe"). Then, they waited about two months — enough time to forget all about the survey. {Play}

When they came back in, the researchers had them read an article that presented the arguments and evidence either in favor of or against the effectiveness of spanking as a form of discipline. After they answered some questions about the article's content, they again rated their beliefs on the same 9-point scale. Finally, they were asked to recall what their beliefs were at the beginning of the study. {Play} 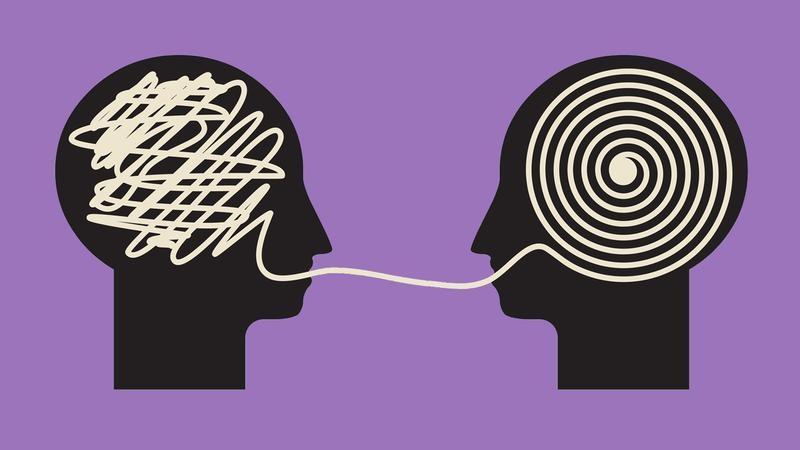 As could be expected for an issue they didn't know much about, reading articles for or against spanking was enough to change the students' minds. But when they were asked to recall what they believed at the beginning of the study, the students tended to remember their previous beliefs aligning more closely with their new beliefs than they actually did. {Play}

The researchers blame poor "metacognitive awareness," or awareness of your own thinking. "We propose that changes in beliefs do not tend to be monitored as they happen," they write. Instead, people use the information they have on hand in the moment to reconstruct their previous beliefs. {Play}

Of course, this study only looked at an issue that the students didn't feel strongly about and didn't have much knowledge in. It's possible, maybe even likely, that people who believe something more strongly or who hold expertise in an issue wouldn't fall prey to this metacognitive quirk. That will take more study, but in the meantime, be aware of your mind's shortcomings. You might be more easily persuaded than you think. {Play}

In the meantime: در ضمن

هانیه
This comment was minimized by the moderator on the site

Amirhossein
This comment was minimized by the moderator on the site

Thank you so much. It was very informative

fariba
This comment was minimized by the moderator on the site

لینا
This comment was minimized by the moderator on the site