The Better your Beliefs, The Least you Know

There are some things that you can be absolutely sure of. The Earth is round, it goes around the sun, everybody is going to die someday, and tax day is going to come around every single year. But if you feel that you've got the one correct answer to a question that's a little more controversial, then you might want to double-check that. It turns out, the more certain you are about something, the less informed you're likely to be about it. {Play} 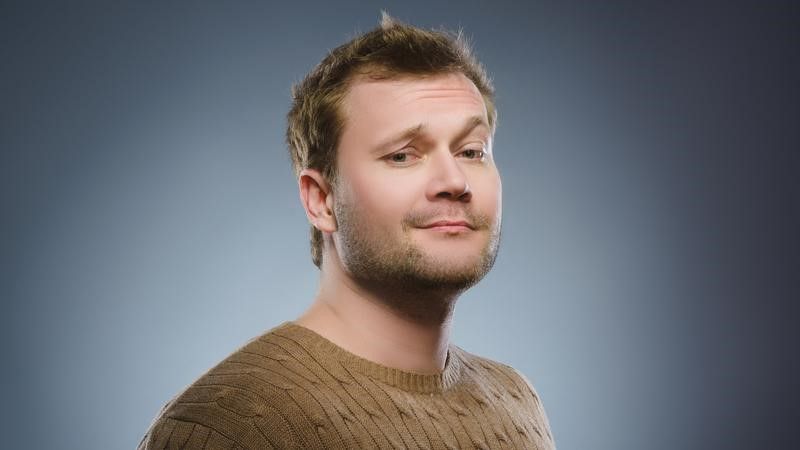 According to a new study by Michael Hall and Kaitlin Raimi from the University of Michigan Ann Arbor, people with a high degree of what they call "belief superiority" had the largest gap between how informed they believed they were and how informed they actually were about the subjects they were so opinionated about. First, let's clear up what, exactly, belief superiority is. It's not just how confident you are in your belief; it's how much you believe that belief is better than those of other people. In other words, confidence is an absolute value, but belief-superiority is a relative value based on what you think of others' opinions. It's yet another version of the Dunning-Kruger effect, where the most qualified people feel the least confident about their abilities and the least qualified are the most certain that they've got the skills to pay the bills. {Play}

For this study, the researchers gathered their participants through Amazon's Mechanical Turk, which allowed them access to people of a wide variety of demographics and viewpoints. When they asked those people about some politically contentious topics, they were able to find which of them had the greatest sense of belief superiority. Then, they compared how those participants ranked their own knowledge about those subjects and how much they actually knew. Then came the fun part. {Play}

Broadening Horizons ... Or Not

After they compared people's presumed knowledge against their actual knowledge, the researchers then presented them with a spread of headlines from various sources. They included a mix of headlines that were belief congruent and belief incongruent — that is, some headlines that participants would agree with and some that they'd disagree with. The participants were then asked how likely they would be to read each article to the end. You might not be too surprised to find out that the people with the strongest sense of belief superiority were also the least likely to read articles that didn't jibe with their previously held beliefs. {Play}

In other words, not only were they less informed about the things they felt the most strongly about, but they were also less likely to seek out information that might expand their knowledge about those things. It's not all bad news, though. For one thing, the participants with the bias against headlines they didn't like were absolutely aware of that tendency in themselves. And secondly, the researchers found that when they tried methods to lower their sense of belief superiority, those same participants were more likely to try reading horizon-expanding think pieces. So maybe the answer is that the next time you're feeling especially fired up about something, it's a good moment to step back and consider a different point of view. {Play}

سميه
This comment was minimized by the moderator on the site

Sam
This comment was minimized by the moderator on the site

فرگل
This comment was minimized by the moderator on the site

امیرعلی
This comment was minimized by the moderator on the site

Hi morning thank you so much