The Most Beautiful Word in English

English isn't one of the romance languages, but that doesn't mean we don't have lovely words. There's some beauty in this ol' West Germanic language yet! In 2004, the British Council set out to highlight that fact with 70 of the most beautiful English words. The entire list is below, but here's a quick taste of our favorites: gazebo, smithereens, coconut, and hippopotamus. This is gonna be fun. {Play} 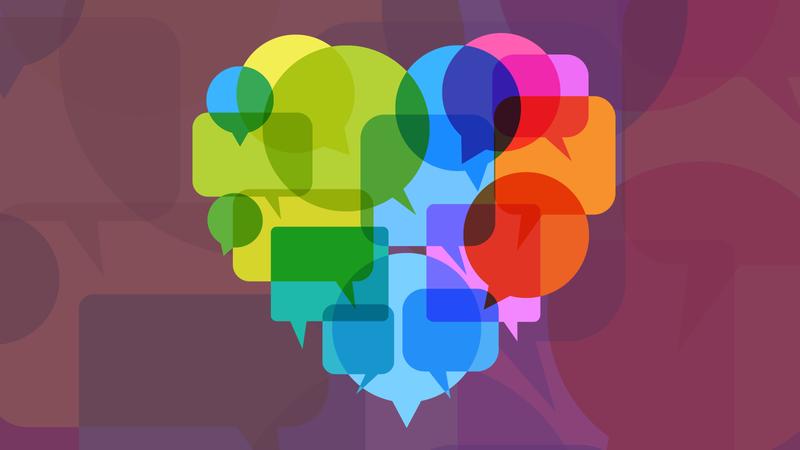 To mark its 70th anniversary, the British Council commissioned a survey to identify the 70 most beautiful words in the English language. (Considering the group promotes the learning of English around the world and teaches the language to more than half a million people each year, this undertaking was definitely on brand.) The survey was given to more than 40,000 people in 102 non-English speaking countries (though many understood the language) to see which words would rise to the top. {Play}

Which facet of beauty this survey operated around, however, is unclear. The survey takers may have chosen words that sounded nice, words that have positive meaning, or some combination of the two. We'll never really know, but the final word list is a fantastic, sophisticated hodgepodge of a loquacious rainbow paradox extravaganza that you'll cherish like a bubble pumpkin lollipop ... banana. No, that sentence didn't make sense — but, according to the survey results, it was pretty darn beautiful. {Play}

Beauty Is in the Ear of the Beholder

Before we get to the British Council's list, consider what it might look like had these words only been chosen specifically for their sound. A survey guided by phonaesthetics, the study of the aesthetic properties of speech sound, would probably look at least a little different. J.R.R. Tolkien, author of "Lord of the Rings," is famously credited with being one of the first to hold up "cellar door" as one of the most beautiful sounding phrases in English. It's not the most glamorous reference (A door? To a smelly old cellar?), but that has nothing to do with sonic beauty — especially when it's in a British accent. "I was astonished when someone first showed that by writing 'cellar door' as Selladore, one produces an enchanting proper name," C. S. Lewis wrote in 1963. {Play}

Without further ado, these are the 70 words identified by the British Council-commissioned survey. Which is your favorite?

Greg Selby, the British Council spokesman, said: "It's interesting that mother, the only word of the 70 that describes a direct relationship between people, came top of the poll. It is great to see words in the survey that are so positive and suggestive of the British Council's purpose — words such as freedom, liberty, peace, renaissance, and destiny. These chime with our aim to help millions of people worldwide access opportunity through English, and promote stronger ties and improved perceptions of the UK." {Play}

fatima
This comment was minimized by the moderator on the site

بهاد
This comment was minimized by the moderator on the site