You've probably heard the phrase "Seven Wonders of the World" before. Maybe you can even name them. Need a refresher? Here they are: the Great Pyramid of Giza, the Colossus of Rhodes, the Lighthouse of Alexandria, the Mausoleum, the Temple of Artemis, and the Statue of Zeus. Huh. You'd think there would be a new, updated list by now. Actually, there is — just remember, "new" is a relative term. {Play} 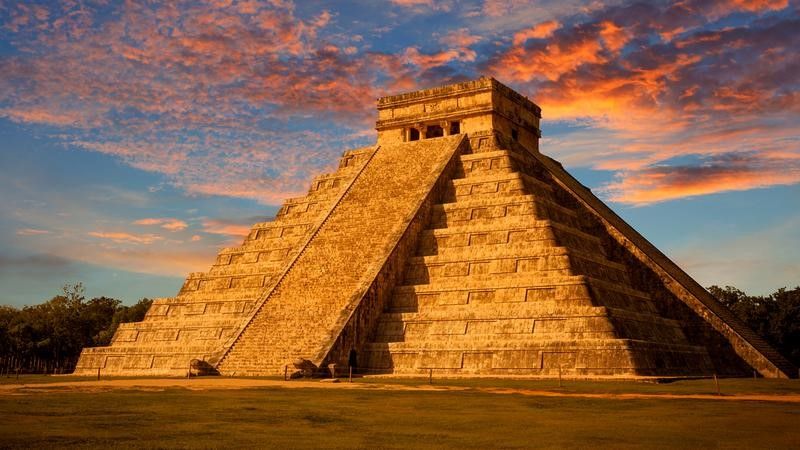 In the year 2001, an organization called the New7Wonders Foundation put the question to the people: What world wonders belong on the new list? Millions of people voted — and some of the answers they came up with are a little older than you might think. Here's the new list: {Play} 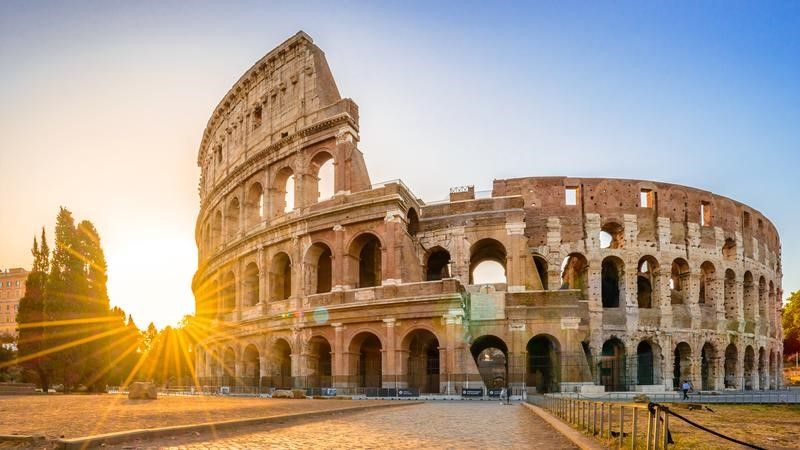 It's not like you can really say objectively if something wondrous is Seven Wonders wondrous. So it might not be surprising to find out that there are a few more lists of potential wonders, organized by the kinds of things that they exemplify. There's no need to go into too much detail, but there are a couple of special categories that deserve some special attention. For example, the New7Wonders Foundation also ranks the Seven Wonders of Nature. On this list, you'll find the Amazon (the longest river in the world), the island of Komodo (the only place in the world with bonafide dragons), and Puerto Princessa Underground River (an incredible subterranean river in the Philippines). {Play}

And then there's the American Society of Civil Engineers' Seven Wonders of the Modern World. This is more in line with what you might expect from a list of updated wonders since everything is from the past century or so. There's the Chunnel that connects England and France (the tunnel with the longest undersea portion in the world), the CN Tower (the tallest free-standing structure), and the Golden Gate Bridge (the first suspension bridge to cross an ocean harbor). {Play}

Vahid
This comment was minimized by the moderator on the site